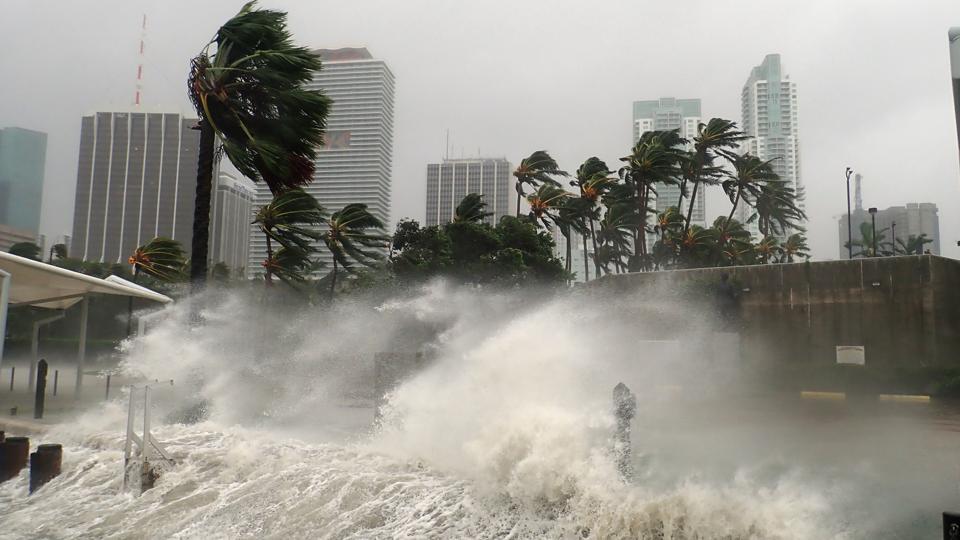 Besides, there are various claims which require an insurer to pay the amount due. Insurance companies are there to do business, and they won’t throw reimbursements like gifts. Companies will do anything in their power to find proof and make the claims invalid. Therefore, there are many lawsuits and attorney claims with the insurance company.

One such claim is regarding Tri-state consumer insurance, which faced lawsuits regarding compliance failures. Secondly, the weather regulation authority is claiming to foresee several storms in the near future. Therefore, this can affect insurance rates. Let’s analyze the news with more scrutiny.

This insurance company is liable to a $500,000 fine because of numerous violations of the New York law. A New York state authority outlined proof that stated that the company was not abiding by the Insurance regulation of New York. The company was using education and occupation as metrics to set up insurance rates.

However, it is unlawful according to the regulatory law. Such a basis will be very unfair to the people who have poor income or mediocre professions. Individuals who have a high income and job will pay less for auto insurance, without any proof that they are better drivers. Therefore, it’s an unlawful act and doesn’t provide fair justice.

The authority in charge is pressing up to make Tri Star consumer insurance pay up the fine based on unfair discrimination.

Just like the previous year, it’s expected that hurricanes will again hit the US coast in 2021. As per the Colorado state meteorological department, there are predictions of around twenty storms. Moreover, the department also believes that there will be more hurricanes. Colorado State is currently foreseeing around four hurricanes in the current year.

There is a high chance of 68% for one hurricane to strike the US coast. All these predictions suggest that the US is expecting plenty of natural disasters, which can hit and cause destruction for many homeowners. This will result in homeowners putting pressure on their home insurers to pay back, which can cause the insurance rates and non-renewals to rise.

This is one news of a natural disaster circulating. However, there have been many wildfire attacks in several states due to a significant increase in temperatures. California is witnessing the largest fire of the year near Nevada, and there have been many warnings for inland and desert areas. The wildfire is also destroying properties, pressuring home insurers.

All these events suggest that home insurance rates are likely to move upward for years to come.

As you know, forecasts seem to be promising; it’s better to get home insurance before facing any major damages. Check out insurance shopping and get quotes for home insurance. Neglecting home insurance means you’re increasing your already existing risk. Cater it before it turns into absolute mayhem.

Save on your Insurance. It's Easy!