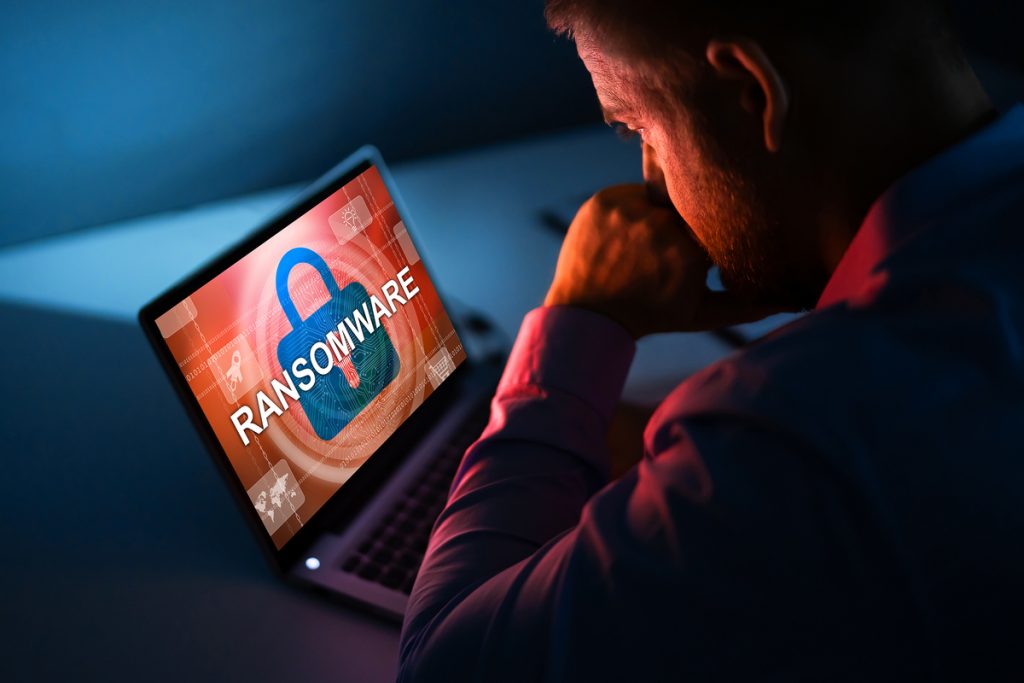 You might think that insurance companies are consistently profitable, but you don’t know how it goes in the corporate world. From fighting class-action lawsuits to paying millions for software attacks, insurance companies have too many uncertainties. Due to the increasingly global community, hackers have found a new way to distort IT information and misuse it.

For quite some time, these insurance companies have had difficult times. Hackers have found ways to go around the data and withheld info, pressuring insurance companies to pay up for information release. For some days, headlines have been going on regarding ransomware attacks on Kaseya.

Kaseya is an IT software and infrastructure company in Miami. A hacker gang known as REvil, which reportedly operates in Russia, launched the biggest ransomware attack in history. The impact of this attack is felt internationally, and many businesses are suffering. As a matter of fact, the hackers accessed the customers’ data and are demanding $70m for the release of data.

The news of this attack is raging on the internet like a storm, leading to many diplomatic talks. The cybersecurity team is coming up with ways to secure the data again, while US president, Joe Biden, has diplomatic talks about regaining control. Also, the US government is pressurizing the Russian government to act and stop all the hacker attacks from their base.

What Is the Impact of the Attack?

The impact has been massive. A spokesman reported having said that around 2000 businesses have been affected by the attack. Moreover, the impact was felt in New Zealand and Sweden. The US president says that only small companies suffer from the attack, including dentists, accountants, supermarkets, and schools.

However, who knows, the impact could be much worse. So, you see, the cybersecurity insurance companies run on the edge of a cliff. Uncertain of what they could face next, they have trouble keeping up with hacker’s attacks. On record, the insurance premiums for cybersecurity are going high, and the reason matches the risk.

Many cyber insurance companies are facing overhaul, and currently, they demand high premiums from customers just to reverse the risk. The global village has risen with the advent of hackers, which can potentially damage these firms. Kaseya ransomware attack is the hottest news going around the internet, which is totally related to insurance.

The times are complex, and prominent corporate managers want to save their companies. This news has the power to rattle you into what can happen if you overlook your security measures and fix issues. Find out more at Insurance Shopping.

Save on your Insurance. It's Easy!